For the past couple seasons, the Utah Jazz have been rebuilding the team on the fly, focusing their efforts on competing while building a talented young core. Within that core are fourth-year players Derrick Favors and Gordon Hayward, third-year players Enes Kanter and Alec Burks, and rookie Trey Burke. Most Jazz fans were ecstatic to learn that Burke would be joining the team for the 2013-2014 season. 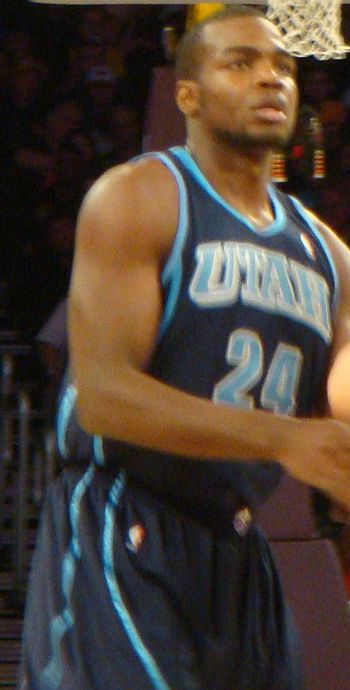 He was the ninth overall pick in the draft and was actually picked up by the Minnesota Timberwolves, but the Jazz traded the No. 14 and No. 21 picks in order to bring him into the mix. Adding Burke, who many view as the team’s new franchise cornerback, was another move Utah needed to make to continue the franchise overhaul.

On top of picking Burke, the Jazz allowed two of their strongest players, Paul Millsap and Al Jefferson, to leave via free agency last summer. It was a difficult decision, but one that needed to happen to allow the young players the chance to gain more on-court experience. Most players need several years to develop their talent.

For example, the Karl Malone and John Stockton-era Jazz teams did not come together overnight. It took a few years for both Stockton and Malone to become comfortable playing off each other, but once they gained that experience, they became one of the most powerful duos in the history of the league. The Jazz hope that allowing the current young core to grow together will allow them to bring out the best in each other.

The Utah Jazz may not have the best record in the league, but they are fun to watch and always have a great, loyal crowd. It is thrilling to be able to watch the team grow from scratch and see if they can build a strong foundation to become successful together.

The draft picks for the next season will not be established for a while. However, the Utah Jazz will likely be in a position to pick one of the top players in the NBA Draft this summer. It will be interesting and exciting to see what trades, draft picks and signings the team will be make to continue the rebuilding of the team.

About the author – Brent Larsen is a lifetime sports fan. He follows the NFL, NBA, MLB and NHL, as well as college football, golf, tennis, extreme sports and everything else in the sports realm. Brent writes for several sports blogs during his free time.