Before the whistle blows for 2014 Super Bowl season, it is really interesting to have to look at the hot talks of 2013 NFL. One of the important themes that attracted the eyes of thousands of people the round the world is the dressing of players of the league. There are several reports on the sharp dressed man for both best and worst in previous NFL. 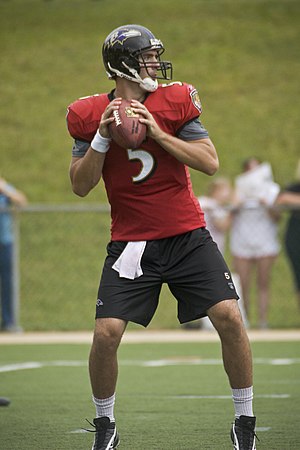 This article brings you the list of best and worst dressed players of NFL 2013. There is no doubt that you will really love to have a look at the players before the kick off of Super Bowl 2014.

Hence, these are the players who decorate the list of best dressed and worst dressed players of NFL. With Soper Bowl knocking at the doors it is interesting to watch names of players making the changes in the list. Let us watch how the players attend the stages and shows.